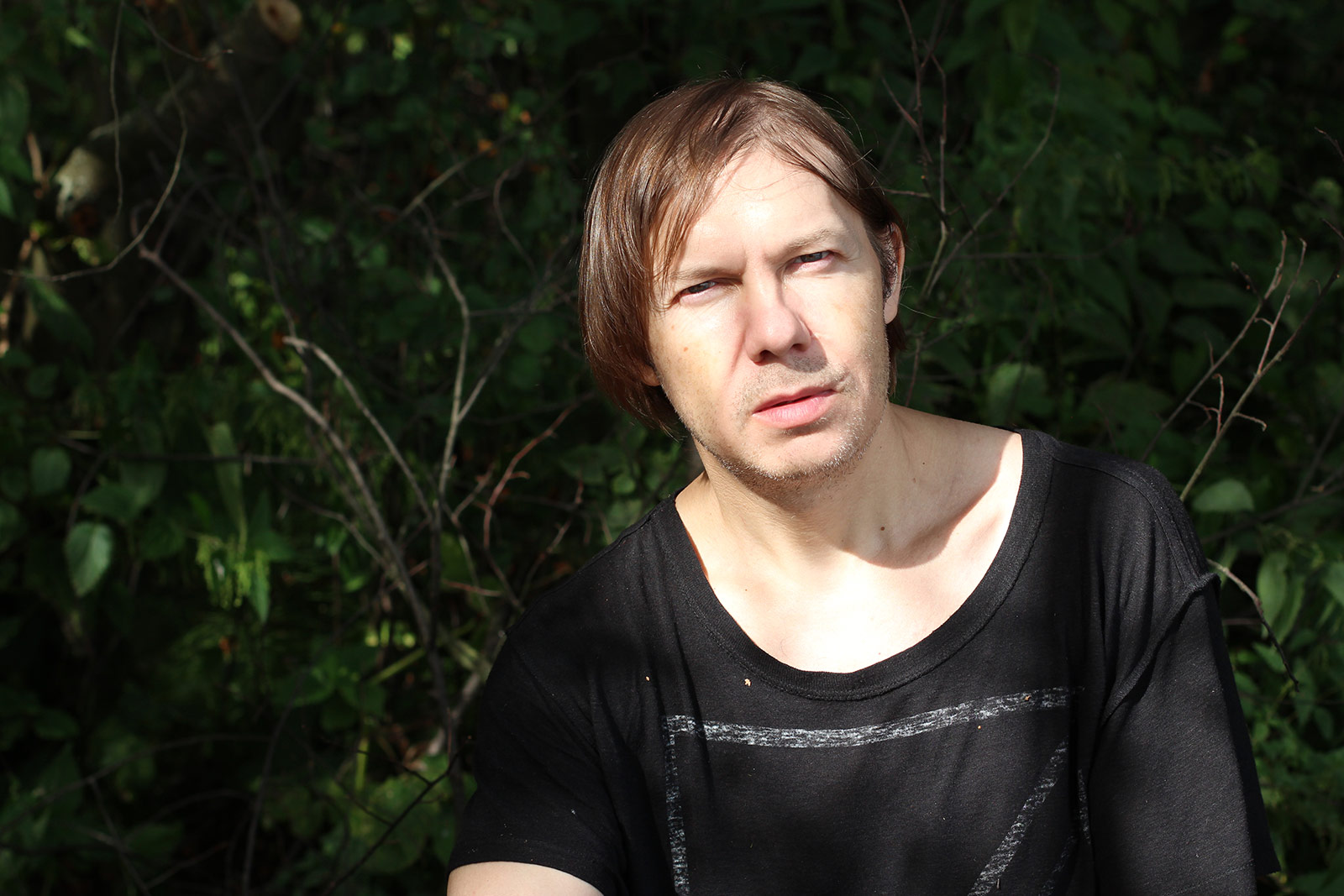 'The cultures and civilisations that replaced one another on the Taman Peninsula, fervently and tragically erasing all references to the past, can be compared to the caduceus, the medieval symbol of alchemy and trade that originated in ancient culture, which left its mark on the history of the region. My work intertwines them with winemaking technologies, blurring the line between the tools and the purpose, matrix and content, the past and the future so that we could critically assess and reconsider the progressive chain, the project of modernism itself, where without the present is impossible without what came before.'

Maksimov explores the possibilities of mapping potential realities. He uses software technologies and computer games to create scripts that put ideological and philosophical theories into action, which is his way to test-drive possible worlds.

By adopting a digital interface as an intermediary between the manufacturer and the consumer, Maksimov uses 'transmedia storytelling', a type of narrative that exists across a range of formats, from film to installations to smartphone apps. Maksimov believes that, as computer games are modelled on reality, animation and interactive graphics can be used to change reality itself. 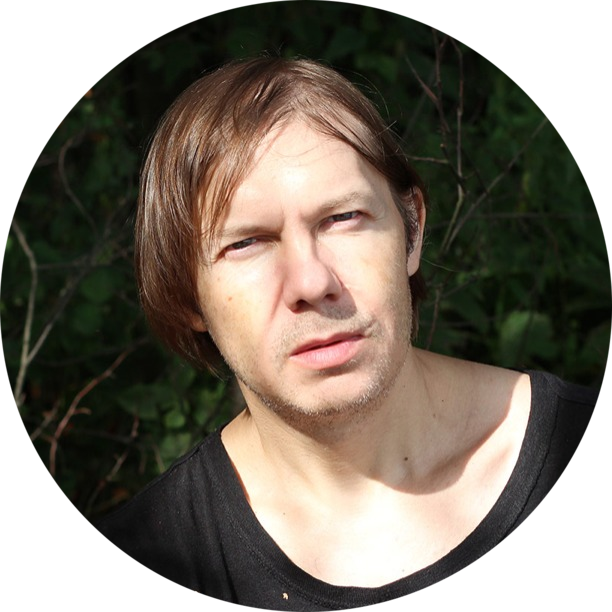