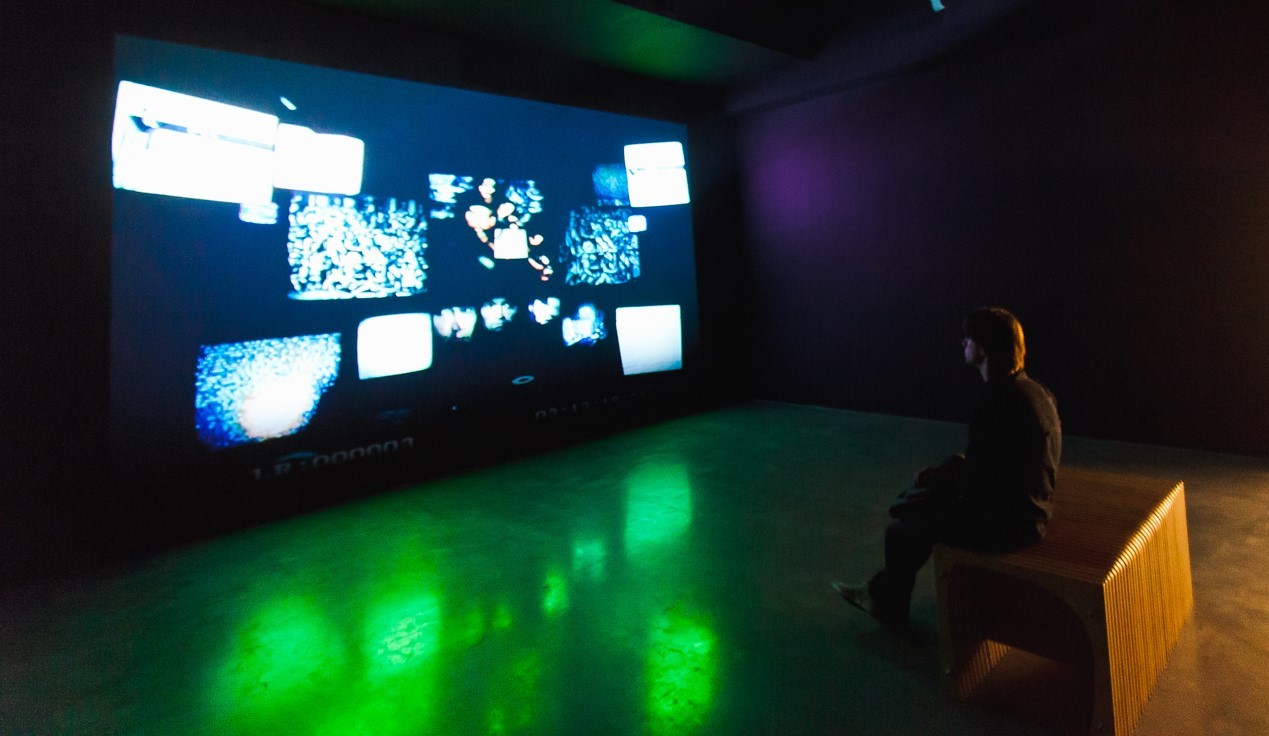 Exhibition view of «The Islands of Yuri Sobolev»
Photo: Vadim Martyinenko
Image courtesy of the CCA ZARYA
Anna Romanova is a graduate of Russian State University for the Humanities, guest professor at HSE University, and recipient of the Innovation Prize (2014).

Anna Romanova (b. 1968, Moscow) is an art historian, independent curator, author of essays on contemporary art, theatre, and graphic design. Graduate of Russian State University for the Humanities. Curator of Sobolevarchive, a research project dedicated to the artistic practice of Yuri Sobolev and the art of the second Russian avant-garde of the 1960–80s. Guest professor at HSE University. Winner of the 10th All-Russian Contemporary Visual Art Competition Innovation in the Art Theory and Criticism category (2014).

In 1995–2006 Anna worked as a researcher at the Soviet and Modern Art, and Contemporary Art Departments at the State Tretyakov Gallery.

As part of the Golubitskoe Art Foundation residency, she is researching the practice of creating open-space projects in Russian art of the second half of the 20th century. 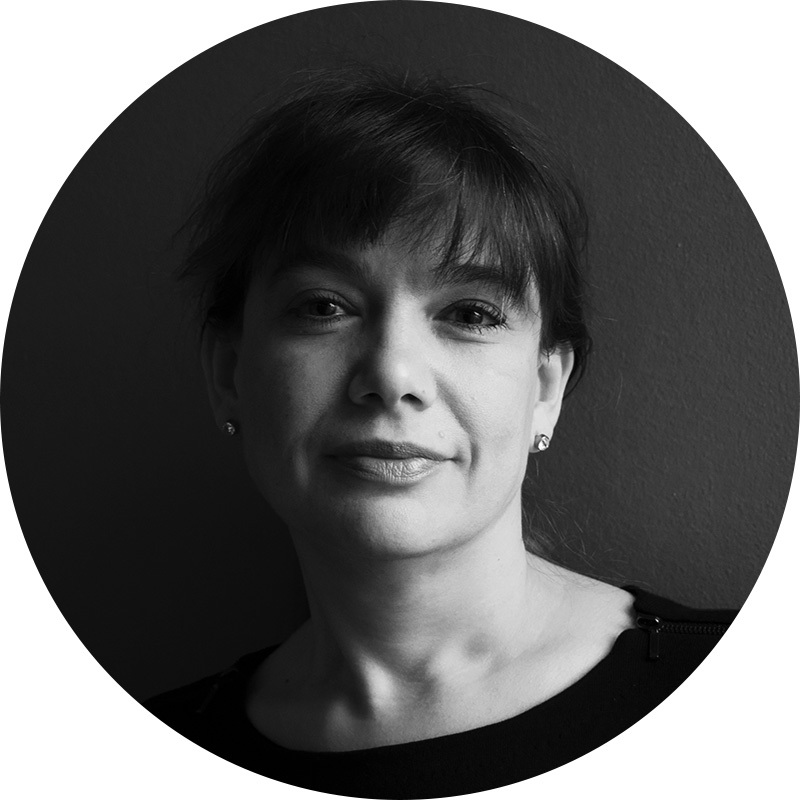